Alcamo Marina has one of the longest sandy shores of Sicily. Kilometres of sandy shores give hospitality to tourists who want to relax in the sun, sunbathe on board the boats that line the coast or challenge the waves with windsurfing and kitesurfing.

Alcamo Marina: a triumph of tourists

Precisely for this reason, Alcamo Marina is filled with tourists and Sicilians in summer who visit Alcamo for holidays, both in houses near the sea and in the hilly that are still close to the beach.

Today, mattanza is disappearing, as tuna fishing takes place further from the shore, but for some occasions, it is still adopted in conjunction with particular events.

Aficionados of geology and palaeontology will find a great abundance of fossils collected in the so-called Fossilandia in Alcamo Marina, a very large area where there are remains of very ancient molluscs.

What to do and see in Alcamo Marina?

The distance between Alcamo and Alcamo Marina is very short and a visit to the city of Alcamo is also to be contemplated if you are staying in Alcamo Marina. 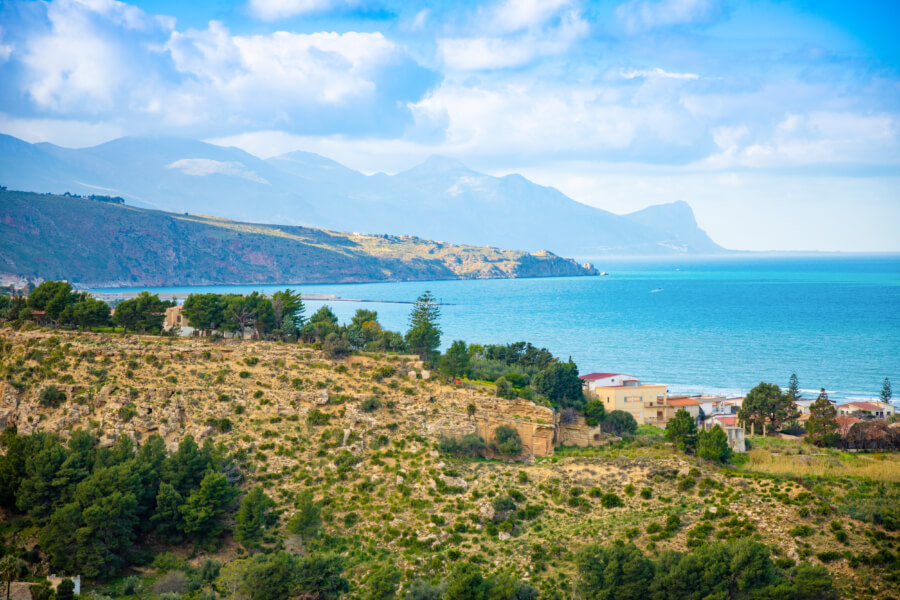 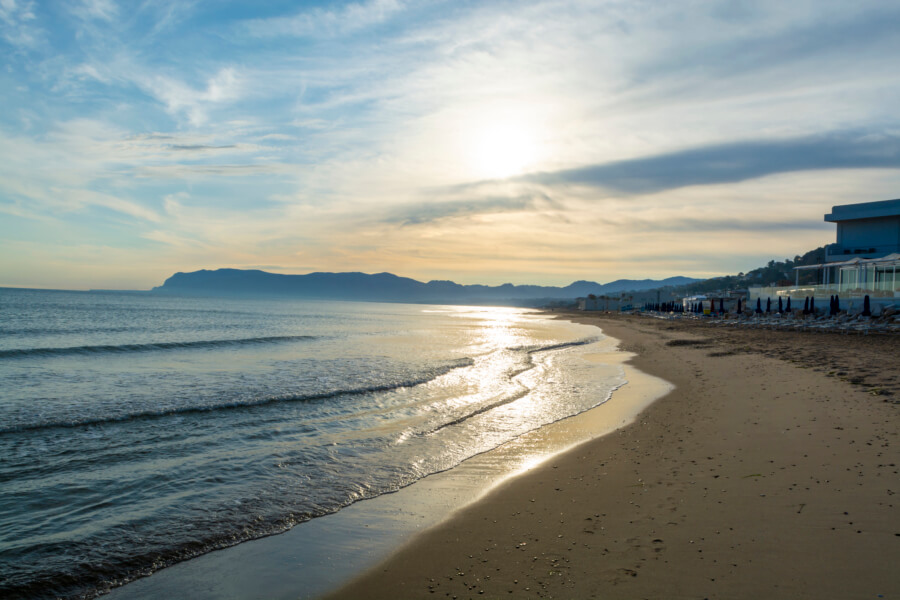 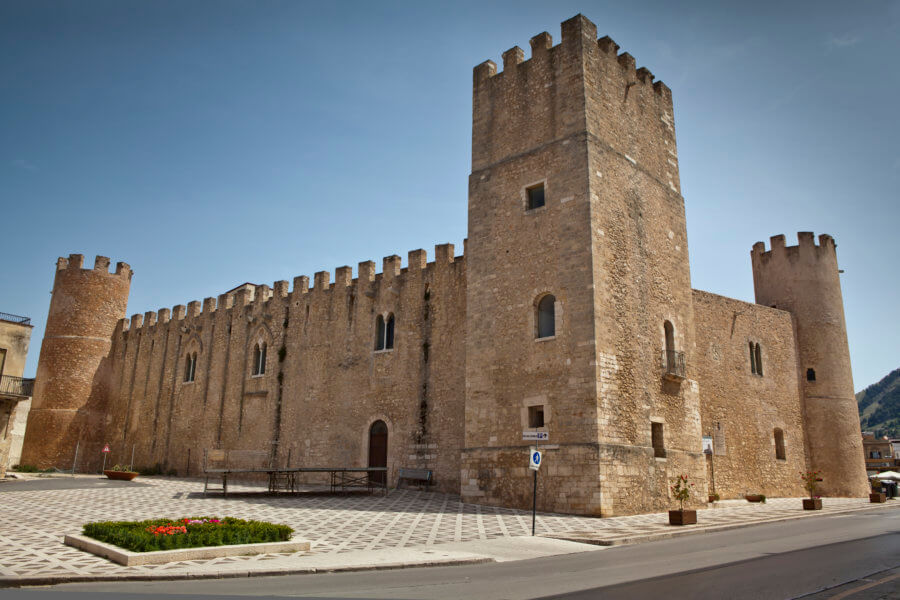 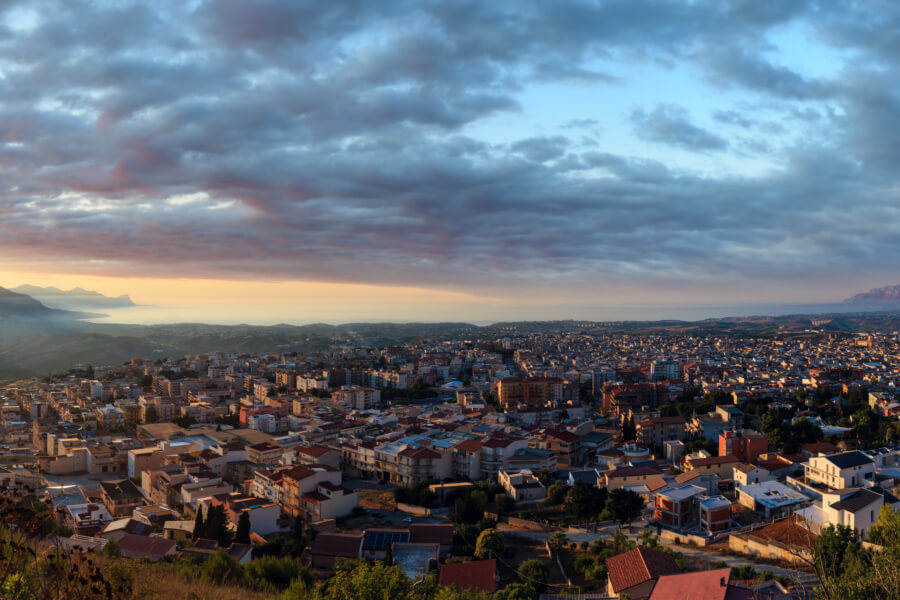