Situated in the middle of the Gulf of Castellammare, Balestrate is the neuralgic point of connection between Palermo and the municipalities of the province of Trapani.

Balestrate: in the center of the Gulf of Castellammare

More than six thousand inhabitants populate one of the most characteristic and alive suburbs of Sicily, a seaside resort that is increasingly appreciated every year for its nightlife and sandy or rocky beaches.

Of Byzantine foundation, still visible in the territory’s defence tower, it shows today the Arab and Norman influence in many monuments and palaces that bear the names of historical Sicilian families.

When planning a holiday in Balestrate, there are three main churches that must not be missed: the mother church, dedicated to Sant’Anna, a magnificent example of the neoclassical architecture of the 1800s; the church of San Pietro; the church of the Immaculate in Lourdes.

The long coastline is suitable for holidays for families and groups of friends. Consisting mostly of golden sand overlooking an emerald and crystalline sea.

What to do and see in Balestrate? 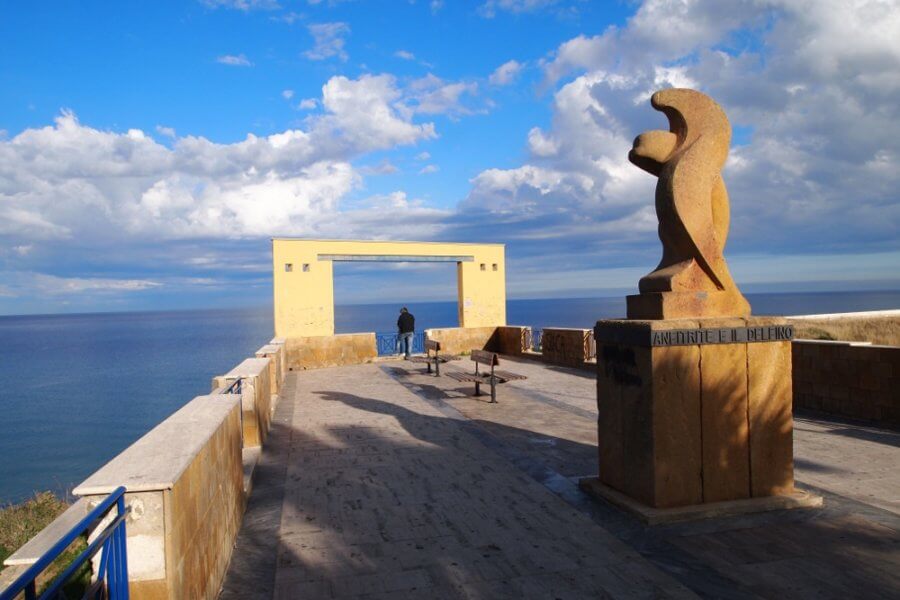 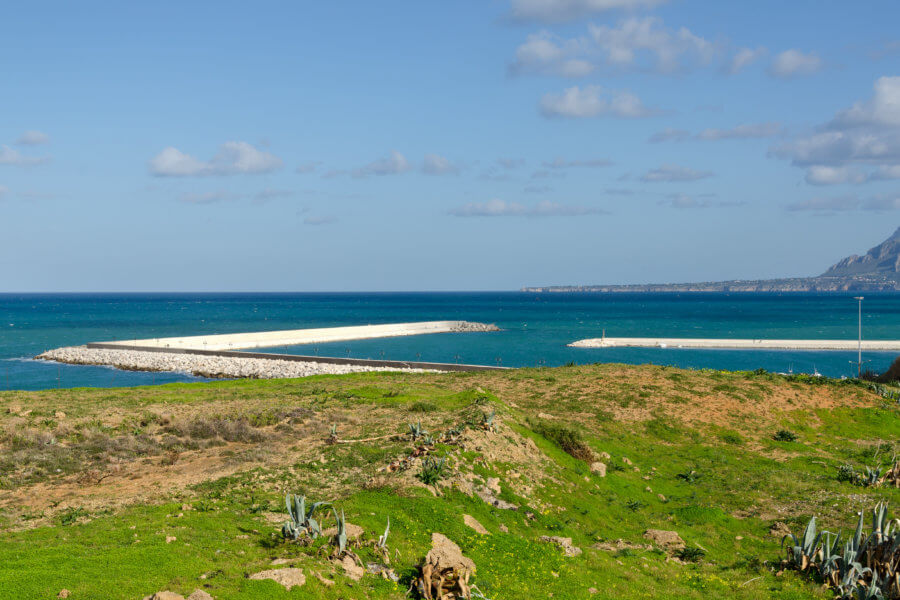 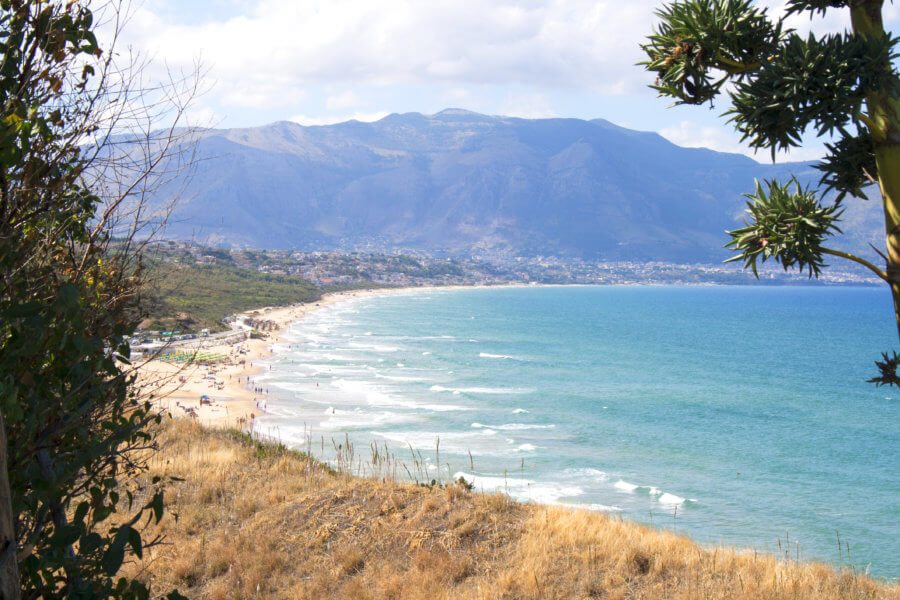 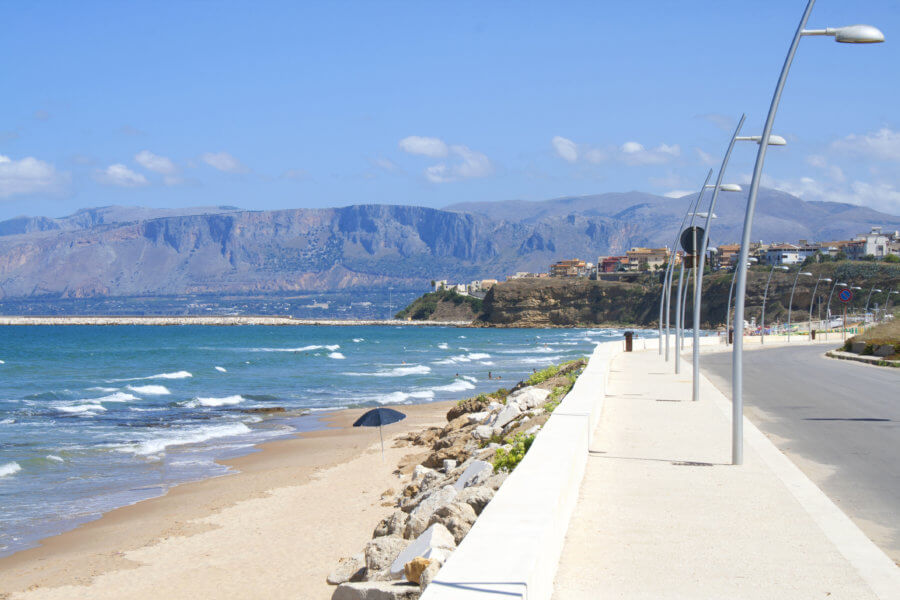 Find out how to reach Balestrate from your closest stop