San Vito Lo Capo: from sunset to sea to nightlife

In San Vito, the nightlife with pubs and open-air discos follows the walk along the seafront, with an aperitif at sunset in the Gulf of Castellammare, after spending a relaxing day on the golden beaches or climbing among the rocks to look for the highest point to dive from.

Every year San Vito lo Capo hosts the Couscous Festival, a week of events linked to the culinary tradition of couscous revisited and recreated differently each year.

What to do and see in San Vito Lo Capo? 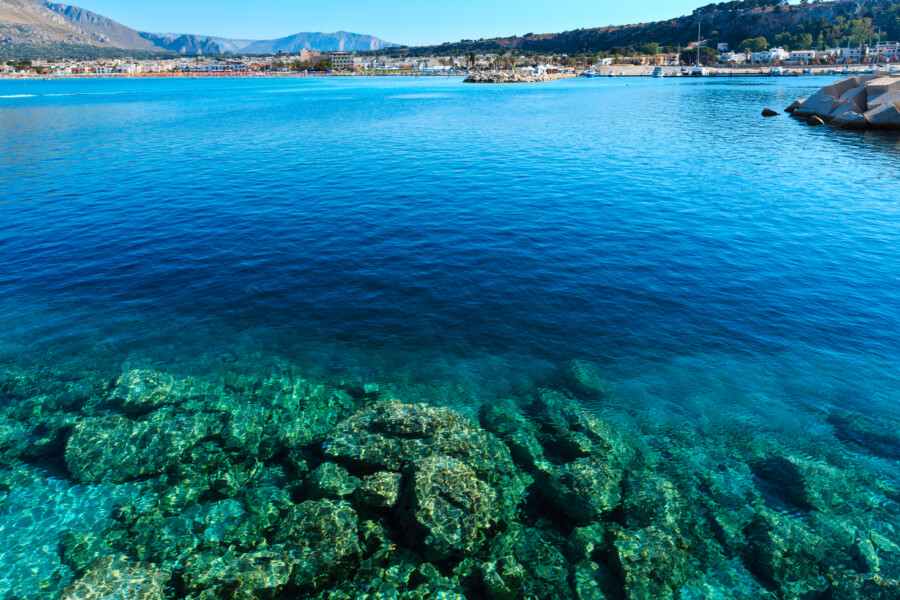 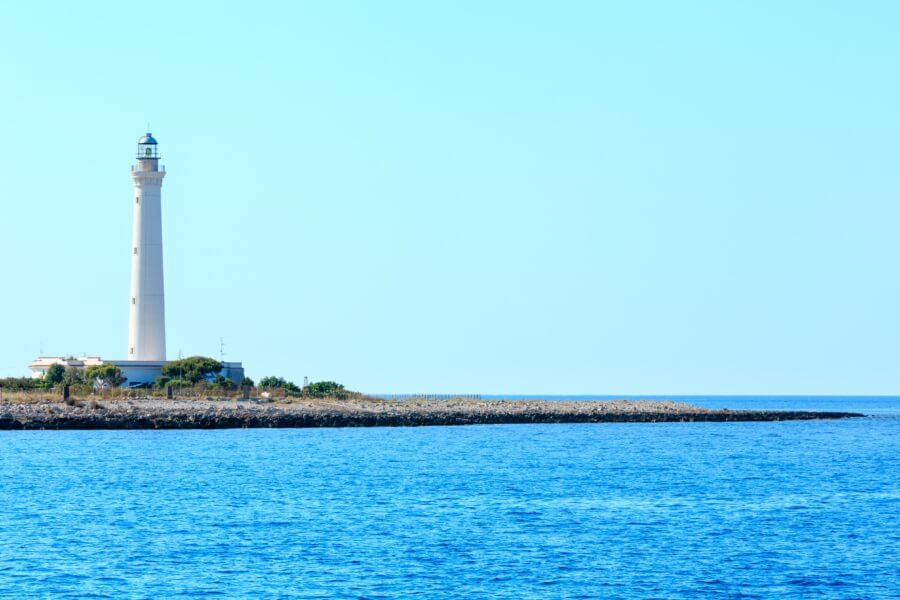 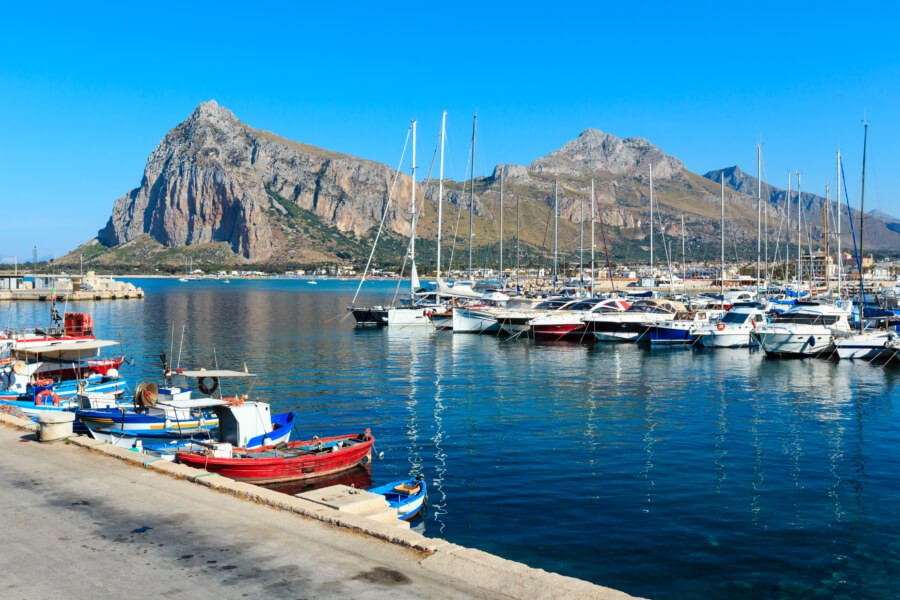 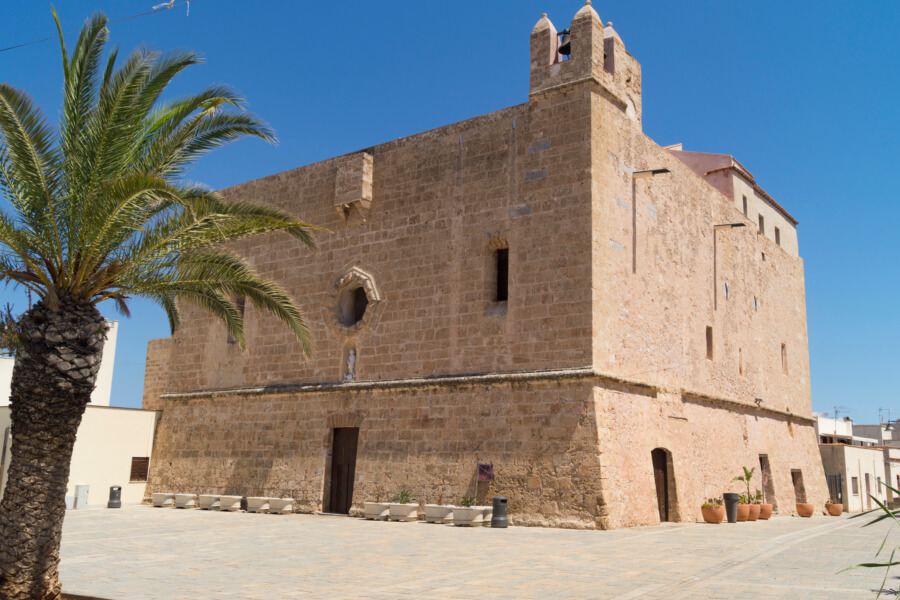